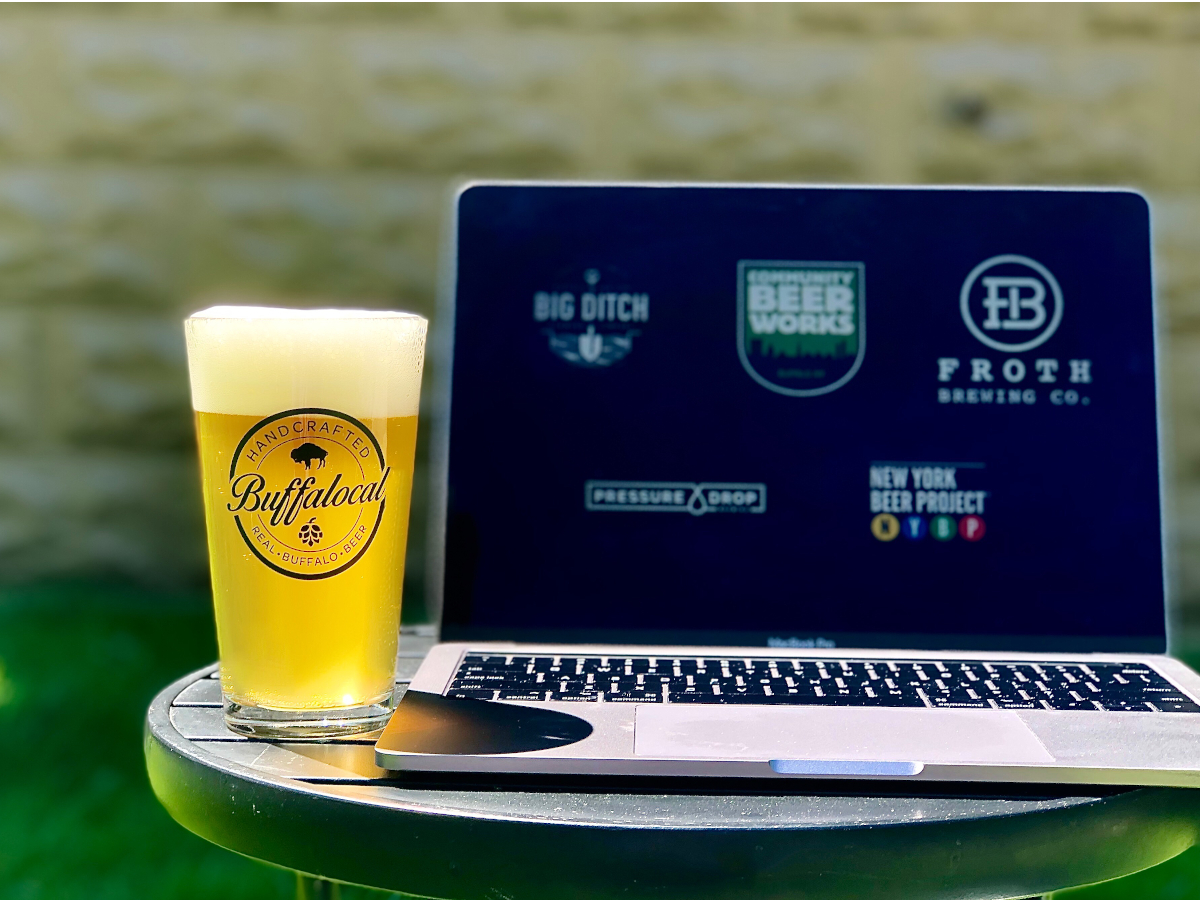 Craft breweries are coming together to support one another right now by collaborating on new releases, teaming up with community members, and participating in worldwide collaborations.

The Buffalo craft beer community is coming together, including many Buffalocal brands.

Brewing beer is naturally a collaborative process. Teaming up with another brewery takes it to the next level. Craft beer in Buffalo is built on community.

Our friends at Froth Brewing Co. just released their first-ever collaboration beer on May 5. They teamed up with Fifth Frame Brewing to create an Imperial Gose called Liquid Minutes. The breweries only released 50 cases and sold out within hours.

Froth isn’t the one teaming up for new brews. Big Ditch Brewing Company and Community Beer Works also recently worked together to create Practically Infinite IPL, which is still available in limited supply on shelves.

Pressure Drop does it all the time too. One of the most memorable collabs is when they teamed up with Buffalo Barrel + Brine to create a cucumber sour called Solenya.

Community Beer Works is all about supporting their local community. They are focused on neighbors and helping those neighbors. Even during a worldwide pandemic. From hosting pop-ups with Lloyd Taco to selling Tipico Coffee in their taproom, CBW is actively looking for ways to support the local community.

A worldwide beer collaboration called All Together was created to help support the hospitality industry. Nearly 800 breweries around the world are coming together for this collaboration, including breweries from 48 states and 51 countries. Locally, Big Ditch Brewing Company and New York Beer Project are both participating.

The worldwide shutdown has created challenges for the craft beer industry, but it has also created new opportunities for communities to come together.

Drinking local is more important than ever before for the Buffalo beer community. Craft beer bars in Buffalo may be closed for now, but you can still enjoy your favorite local beers at home.

Every local purchase makes a difference. As you shop for beer in Buffalo, look for our logo. You can find Buffalocal beer at bottle shops like Consumer’s and grocery stores like Tops or Wegmans.

previous
Buffalo Craft Beer 101: Ales vs. Lagers
next
Cleanliness & Sanitation in the Brewery