It’s been a hot one in Buffalo this Summer, so we’ve been cooling down with refreshing shandies and radlers – made with Buffalo craft beer, of course.

You can get these tasty mixes at many craft beer bars in Buffalo, or you can make them yourself at home! Shandies and radlers can help to cool you down and are a sessionable drink that you can enjoy all day long.

We have some recipes for both that are great to experiment with at home! Once you’ve tried the basics, create your own recipes using local Buffalo craft beer and let us know what tastes best. Share your pics and recipes with us on Facebook and Instagram. 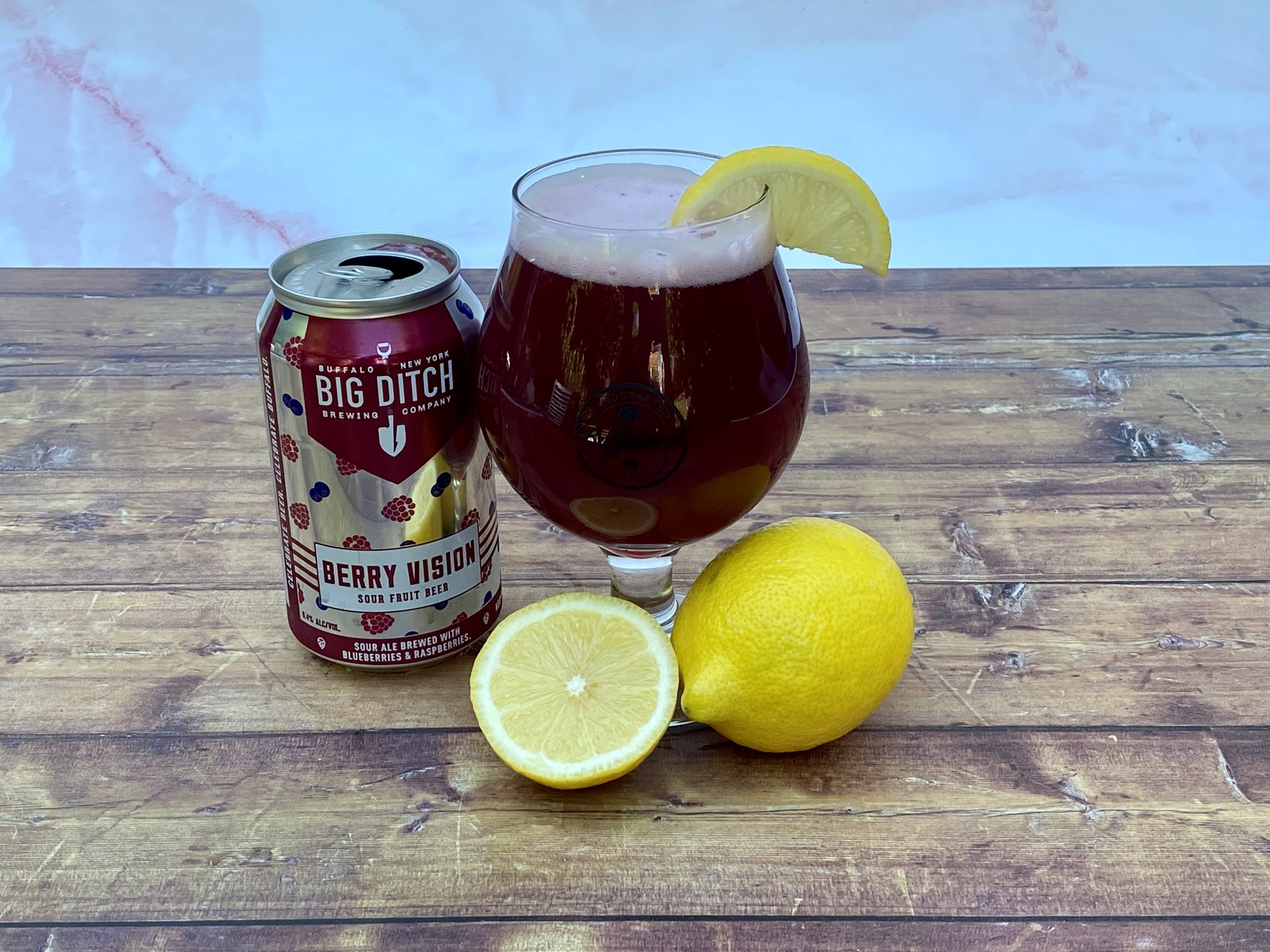 Pour tart cherry juice and simple syrup into a pint glass, mix until combined, and top with sour beer.

Combine lemonade, lemon slices and basil leaves in an ice-filled cocktail shaker. Shake and strain into glass and top with a sour beer. 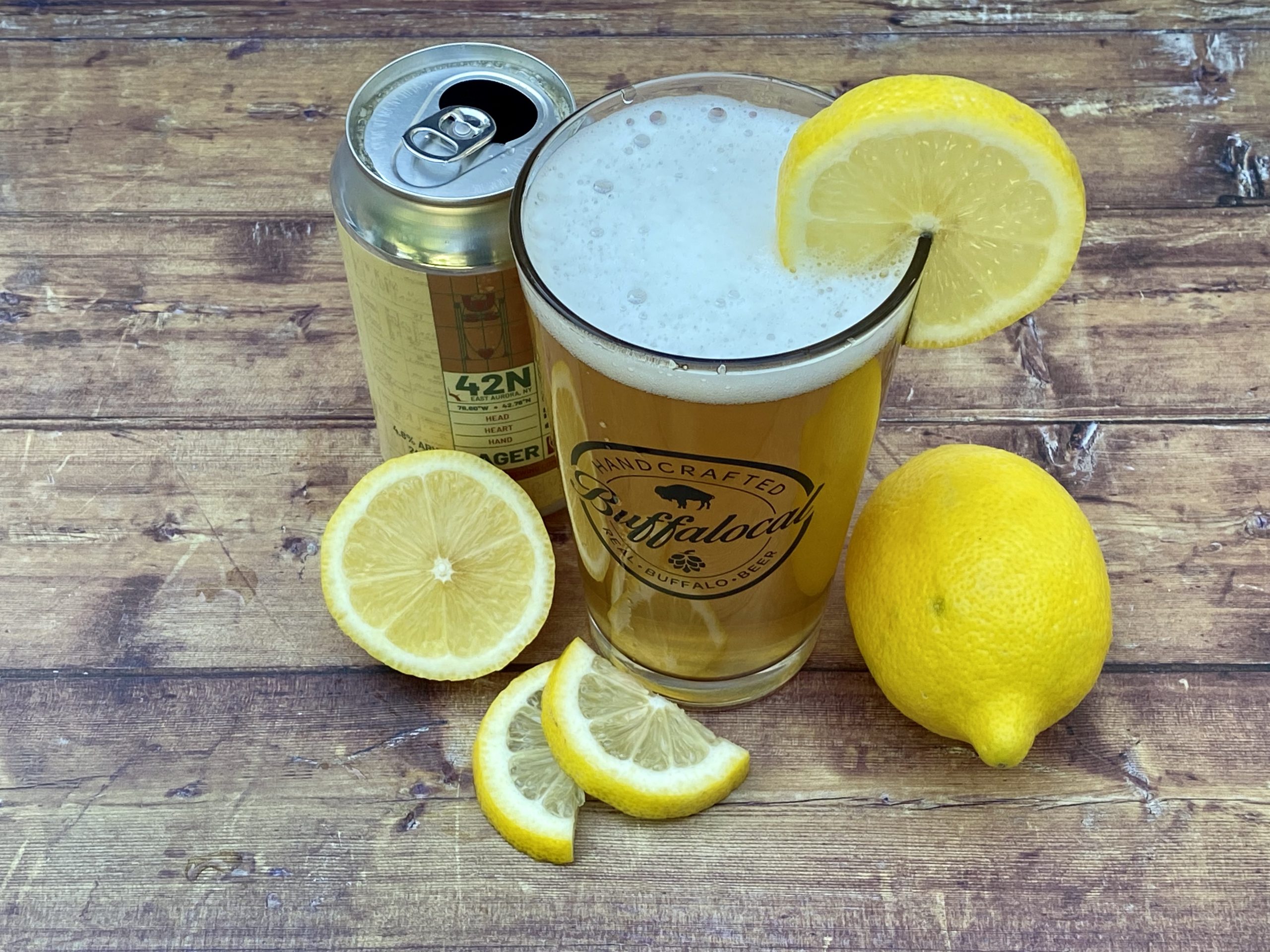 Pour the lemonade into a pint glass, top with lager, and garnish with a lemon slice.

Make it a shandy by swapping lemonade for grapefruit or orange juice!

Picking Your Base Beer

Whether you’re making a radler or a shandy, the beer you choose as your base is going to affect the flavor of the end product.

If you’re looking for a straightforward mix, choose a brew that has a more traditional flavor. If you’re looking to make a more creative cocktail, then choose craft beer in Buffalo with refreshing fruit flavors like berry, mango, or pineapple.

You can pick up local beer all over Western New York. Just look for our logo in bottle shops like Consumer’s Beverages and in  grocery stores like Tops and Wegmans, which are always stocked with Buffalocal brands.