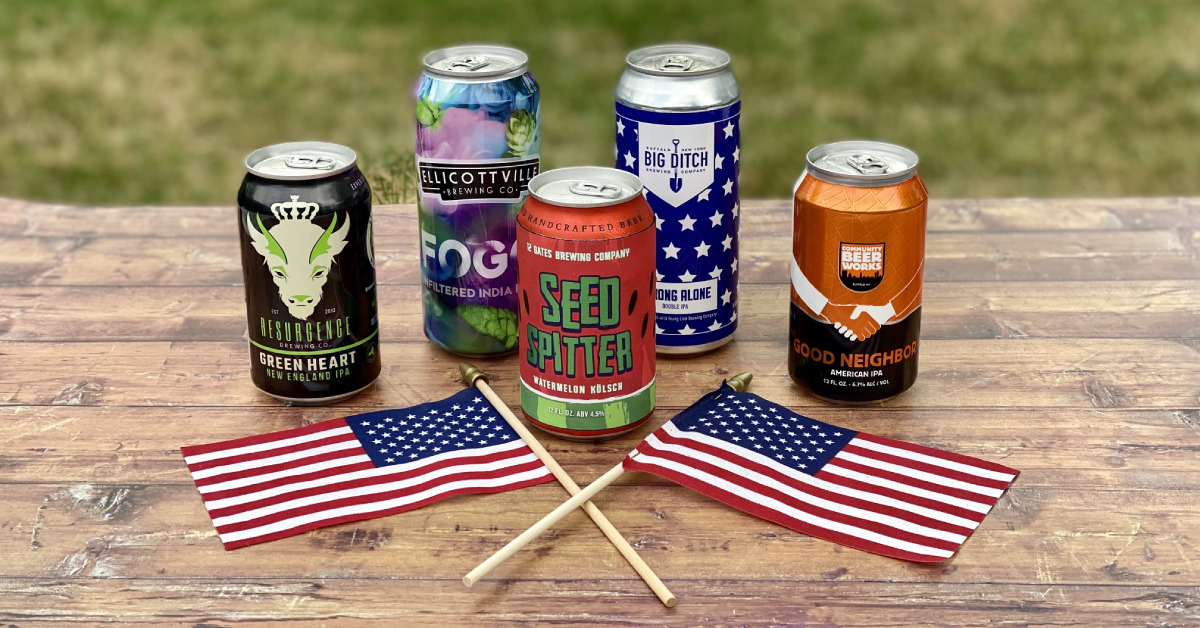 The 4th of July is almost here. So, we’re planning on celebrating Independence Day the American way, with a backyard barbeque and Buffalo craft beer.

1. Beer Styles Made in the USA

Many of the beer styles we drink today were first developed in Europe, but some were made right here in the USA. New England IPAs are one popular example. The British first developed traditional IPAs, but juicy NEIPAs are officially a separate style. They’re packed full of fruit flavors and are often opaque, giving them the nickname “hazy IPAs.” 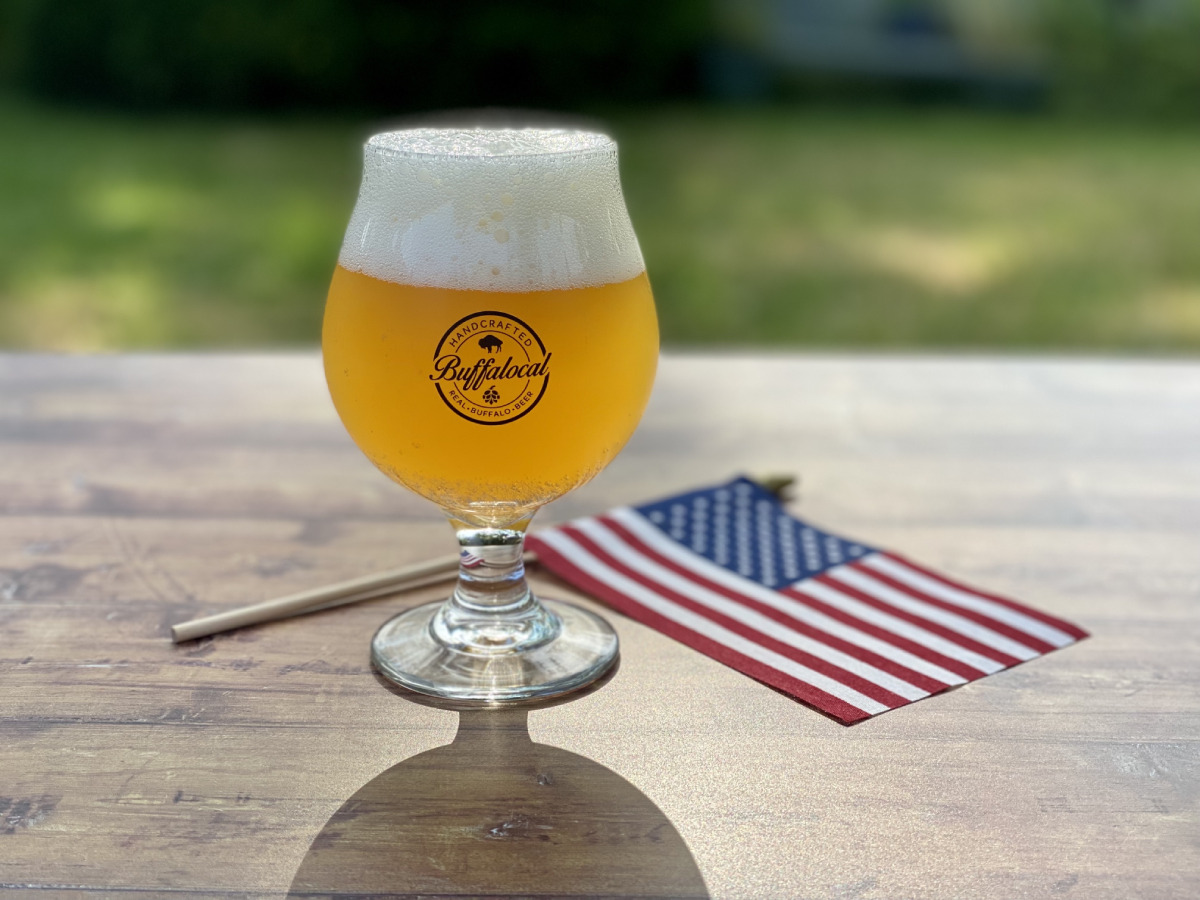 When it comes to an Independence Day party, we like to dress the part. And an American-themed beer is our favorite accessory. Plenty of local breweries pay homage to the red, white, and blue with beers whose names are as patriotic as they are flavorful. Since Buffalonians love our city as much as they love America, we added some Buffalo-themed beers in here too.

Whether you’re partying with family or friends, 4th of July picnics are all-day events. That’s why we also stock our coolers with sessionable brews. These are beers with a lower ABV so we can enjoy them from the time we fire up the grill to the time fireworks start.

Where to buy beer in Buffalo

If you’re ready to stock your cooler with patriotic brews, visit your local Consumers, Tops, or Wegmans and look for our logo. Or, if you’re looking to go out to a craft beer bar to celebrate America’s Independence Day, visit one of our certified accounts who is guaranteed to have Buffalo beer on tap!