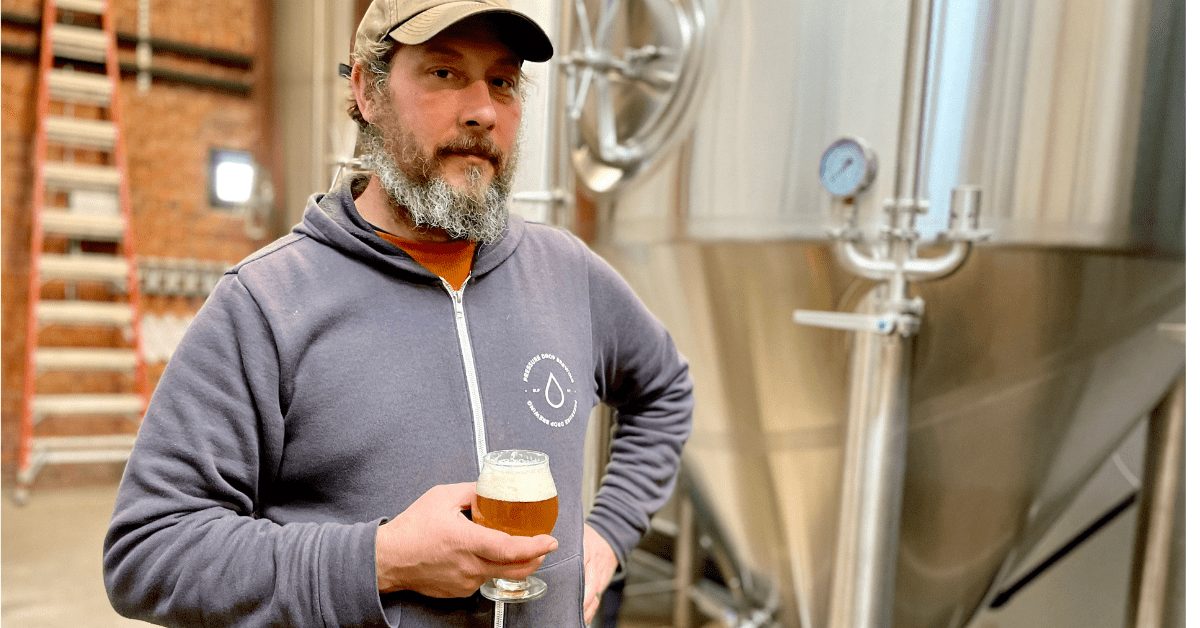 We are excited for a year full of Buffalo beer, so we asked Buffalocal brewers to share the beer releases they are most excited for in 2022 with us.

After homebrewing in California for years, Karl decided (over one too many beers) that his ambitions were bigger than his current setup. His time crafting brews on the West Coast, both at home and in California’s craft brewery scene, shape the beer that’s brewed today at Pressure Drop.

“Considering the fact that we will probably release about 35 new beers in 2022 that I haven’t even conceived yet it’s very difficult to say what will be my most exciting release of 2022. However we will be releasing Space Monkey Episode 7 sometime in January or February. I am always super excited about the next beer in the series. They just keep getting better and better.”

“For 2022, we are very excited to announce a new Hazy IPA series coming out, the ‘Daze Series.’ This series is a culmination of 3 recent IPAs, Skool Daze, Moonlight Fog, and Putting on the Foil. You can expect a new Daze IPA released every other month for 2022 starting with a release in early February, Snow Daze. Following this beer will be Happy Daze in early April.”

“I’m excited for a few beers that we put into Bourbon barrels several months ago and playing around with new smoothie sour combinations.”

Nick has been on the team at Resurgence Brewing Co. for over 5 years. He started as an intern while attending brew school and he worked his way up to head brewer.

“There’s always something new to get excited for, but this year the brew team is really excited for our new Irish Red Ale, Old Neighborhood Irish Ale. Being down in the 1st Ward, I think it’s about time we did an Irish-themed beer. It’s sweet and toasty, and finishes crisp. Nothing fancy, just a nice beer that further connects us with our community!”

Zachary has been leading the marketing and design at 42 North for the last 3 years in his hometown of East Aurora after working in LA and NYC before moving back East. As a designer and former homebrewer, he’s used his experience to design beer labels, marketing campaigns, create videos and produce events for 42N.

“42 North has a huge offering of new beer releases coming down the 2022 pipeline… starting with a revamp of our Hopography Series featuring our Black IPA on January 15 and available wherever Buffalocal is sold.

A fan-favorite of last year that we will be bringing back for 2022 is the super refreshing Pineapple Wallonia Wit. Our topical take on our pleasantly authentic witbier won the hearts of local craft beer fans in the spring and summer with its pillowy soft mouthfeel and combination of pineapple and coriander flavors.

The last release I’m really excited for is a brand-new, super premium series of beers that spares no flavor or expense. ‘The Brewery At The End Of The World’ collection will feature a variety of styles all with the best ingredients and most innovative flavor profiles all year long.”

“I’m looking forward to a few of our spring releases. We have a Cherry Lemon Shady Style Ale coming out along with all our standard spring releases. Also our First Ward Irish Red is making its debut in cans. With the brewery addition in early 2022, I am hoping to get a lot of newer ideas cooked up.”

Ryan started as a home brewer the summer after his freshman year in college. Before joining the team at Community Beer Works in 2016, he spent time as a shift cellarmen/brewer at Olde Saratoga Brewing, lead production brewer at Cameron’s Brewing in Oakville, Ontario, and in charge of operations for CH Evans Brewing in Albany.

“I’m most excited for our German-Style pilsner coming out in March and pretty much every specialty subscription beer this year. We’ve got some fruited, barrel aged and foeder fermented delights we’ll be rolling out in super small batches throughout the year.”