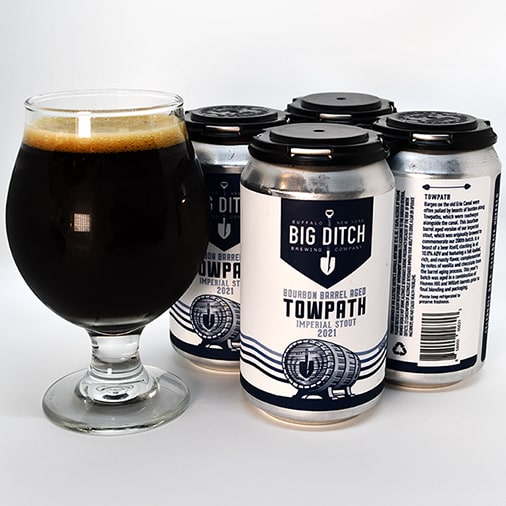 Barges on the old Erie Canal were often pulled by beasts of burden along Towpaths, which were roadways alongside the canal. This bourbon barrel aged version of our imperial stout, which was originally brewed to commemorate our 200th batch, is a beast of a beer itself, clocking in at 10.0% ABV and featuring a full-bodied, rich, and roasty flavor, complemented by notes of vanilla and chocolate from the barrel aging process. This year’s batch was aged in a combination of Heaven Hill and Willett barrels prior to final blending and packaging. 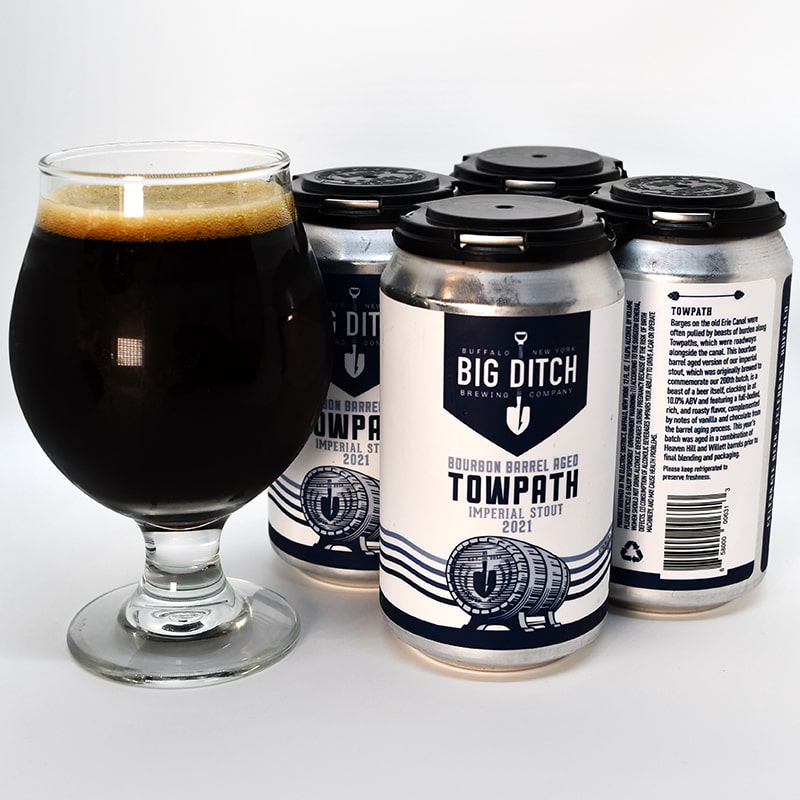 The Retailer Hub at Try-It